Does the Tsū social site really comes back? 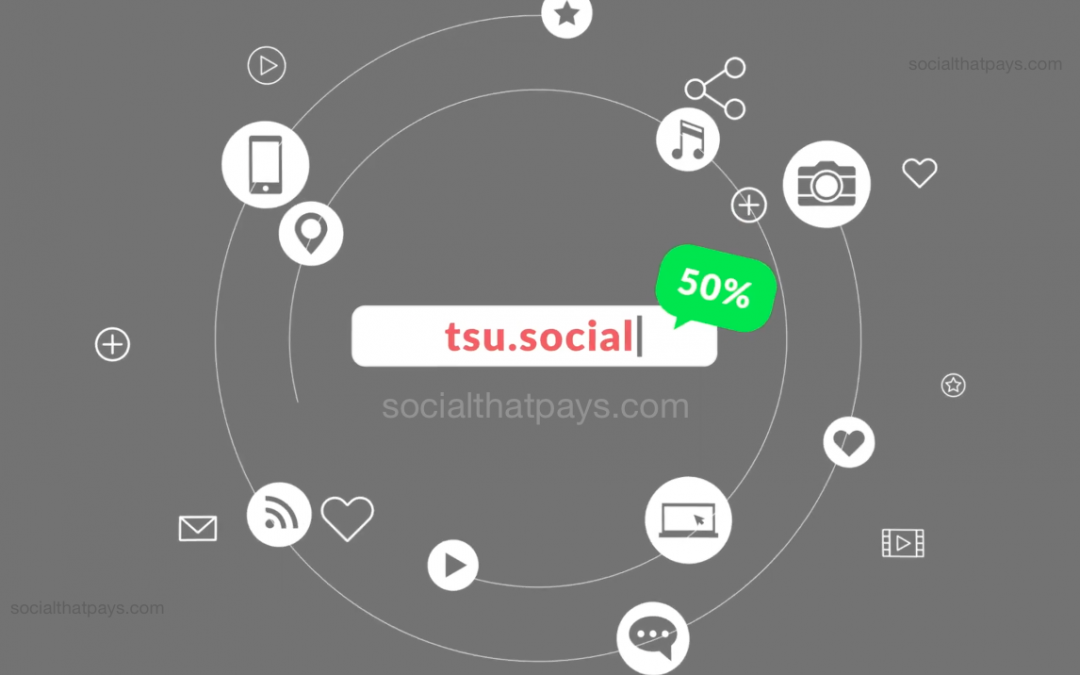 UPDATE: TSŪ HAS LAUNCHED! You can download the app from the Appstore by clicking here. Once you have downloaded the app, click on this link again (which will open the app) to create your profile.

The question is legitimate, as the mainstream media has not heard much about the news yet. However, we are seeing the clear signs of the return. The Tsū social network was first launched five years ago in 2015 and stopped in 2016.

After John Acunto (current CEO of Tsū Inc.), the main concept of the social media platform didn’t change since the last shutdown. However they will stop spammy contents, and they rethought the business model as well.

A brief look back

One is the classic Wayback Machine: many many interesting info, screenshot we can see from the old website. We can also check, how the site developed over time. For example in the beginning, in 2015 the site was mainly green, we can remember the old green logo as well. One year later, in 2016 the design was more clean, more elegant.

Tsū was called a “possible Facebook-rival” app in the mainstream media. People could see headlines where Facebook and Tsu was mentioned together. And the new social network signed one million users in five weeks…”. Moreover, in one year of the existence nearly 5 million users were present on the social media app / website. Tsu.co was succesful.

The social network and its app was easy-to-use, simple, and had a user-friendly surface. It was promising. The new concept of the social startup was a really progressive, 21th century idea.

But there were two main problems as well:

It sounds promising, that John Acunto identified all of these problems, and also mentioned some solutions for that in the next Tsū version, launching in early 2020.

2016, when everything turned black…

Then finally, in 2016 a letter appeared on the homepage, from the CEO, Sebastian Sobczak.

I wanted to thank you for the milestones our tsū app reached because of you. There have been over 2 million mobile downloads of the dozens of versions of our apps across 1,085 cities – spanning the U.S. to even North Korea, where it appears we had a visitor without a shortcode try to log in. In all, over 5 million tsū accounts were created that encompass very diverse communities from around the world.

Although I’m happy that our apps have helped connect people, I’m proudest knowing that we’ve created impact for countless charities by crowd-raising funds in a way that only tsu could facilitate. In 2015, Make-A-Wish Foundation recognized tsū as Social Media Partner of the Year. We also notably worked with charity: water to build wells, and provided aid during the Nepal earthquake crisis through the Shiksha Foundation. These milestones remain a few of my proudest moments as CEO.

Thanks again to everyone who believed in our vision, team and helped create a truly unique tsū experience. We hope to develop and deploy more apps in the future, so please stay tuned on our upcoming endeavors, as we try to break markets again.

Already in 2019 we could see some news in the mainstream media about the relaunching social app:

John Acunto talked about new features, about the new business model, and he betrayed, that countless celebrities will join to the social network. Some of them like @rayj, @sommerray @hitmaka and @karencivil are already on the board.

John Acunto: Rather than incentivizing the addition of new users, monetization on Tsu will now be rooted in user engagement.

About fake news and stolen images

In the zdnet interview, for the question “How will the new Tsu deal with fake news and stolen images?” John Acunto answered the following:

“We’re considering as many issues as we can. We’re sure we’ll find new ways to improve once we launch, but we’re optimistic about the team we’ve put together and the work they’re doing to create a social media platform that can challenge the status quo while providing a healthy, safe platform for all. We are also learning a lot of invaluable information from our peers’ mistakes, reactions, and fixes.”

We discovered that in the end of April (2020) more and more things are happening around Tsū. More and more promo videos are coming day for day, more influencers are showing up, and the users who already pre-registered could see a new letter in the e-mail mailbox, with a new deal, until 15. of May. If you didn’t got this e-mail check you SPAM folder, or the Social tab in Gmail!

Tsū is coming, for sure, and it will be way more powerful, than last time. If you did not pre-register yet, do it quickly. Just 2 min from your life. Nothing to lose, but you can lock in a 50 % payout rate.